Don’t Miss Our Sunday Service Starting at 10:00 AM

The Forbidden Fruit: A Spiritual Look at Free Will...

Got Stress? by Pastor Fred Meade

More Devotionals From: Our Daily Bread 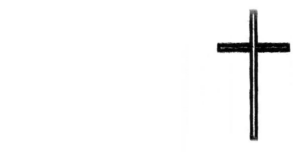